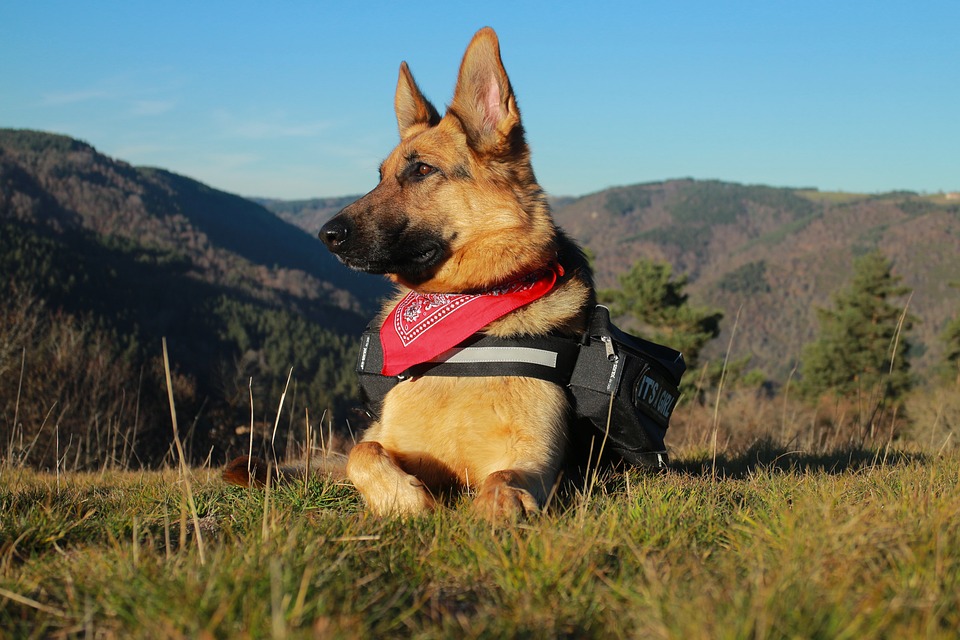 Most of us love them for another job they do best, caring and helping their owners in whatever way they can. These are just some of the reasons why many have grown to fall in love with the German Shepherd.

Let’s talk about one the world’s most popular dog breeds, the German Shepherd. We see them everywhere doing all sorts of things.

They are a very popular breed for good reason. Not only are the smart and adorable, they are also very loving and hardworking dogs. We see them helping sniff bombs, assist blind people, rescue people in disasters, and of course as their name implies, herd livestock animals like shepherds. 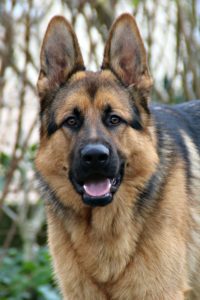 The breed become popular in the US when an American soldier rescued a pup from a war torn kennel. He brought the pup back home to the US and gave him some training. Eventually the pup grew up to become one of the most iconic dogs in Hollywood, Rin Tin Tin.

Today, there is a significant difference between the breed propagating in the US compared to the original German Breed. The American breed is more focused on the look as they are more for show rather than performance.

The German breed on the other hand goes through rigorous test setup buy Stephanitz to ensure that the breed continues to be a hardworking dog. Recently US breeders are making efforts to bring back the breed to its original purpose as man’s best working friend. 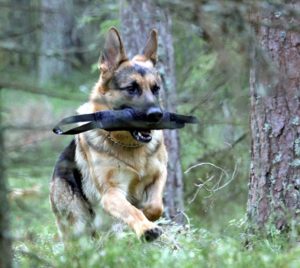 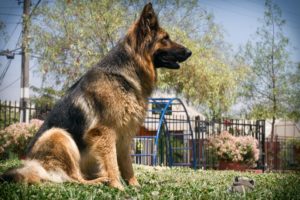 If you want to get a healthy German Shepherd as a companion, start by doing your research and look for reputable pet stores and breeders. A good place to start looking for good breeders is the German Shepherd Dog Club of America. Adopting a rescue is also a good option as you will not only get the pet of your dreams but also save a dog in need of an owner. For more information about adopting a rescue, check out the American German Shepherd Rescue Association, Inc.